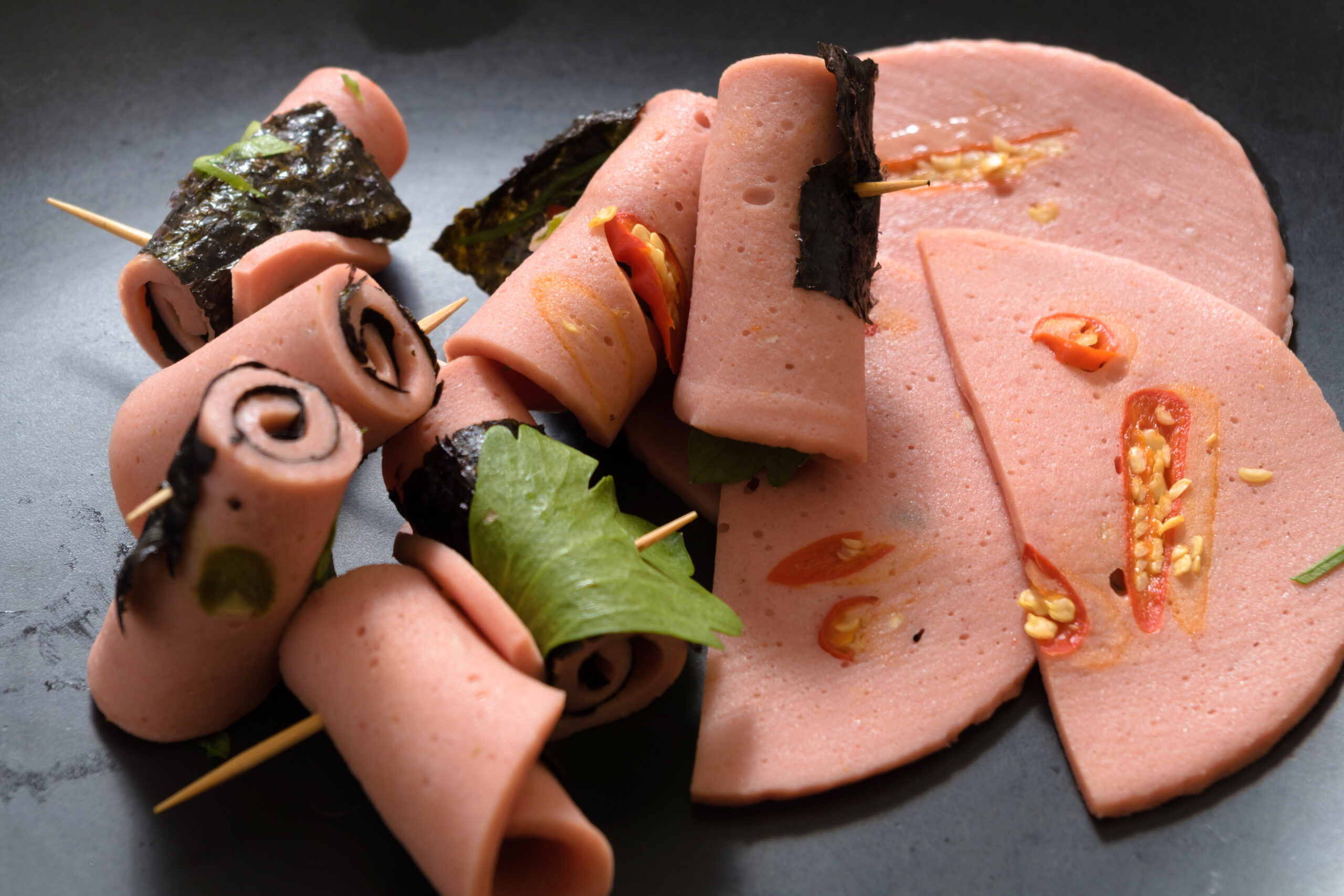 Every year on October 24th, people from all across the nation celebrate National Balogna day with a sandwich, but what other ways are there to enjoy this meaty delight?

Have you ever tried fried bologna? This seems to be a treat that is enjoyed mostly in the south. While not deep fried, fried bologna is seared in a pan until hot and crispy, then served on the side for breakfast or in a sandwich.

In the 1950s, bologna cake was popular. This “cake” was bologna stacked up like cake layers and iced with cream cheese. Not exactly the birthday cake everyone hopes for, but a very popular party dish.

How do you enjoy your bologna?